Skip to content
Ms. Kaidanow said she will meet with officials from Japan, Canada and several Southeast Asian countries to discuss arms purchases at the trade show in the coming days and argued that Southeast Asian countries should consider purchasing U.S. arms “not just as a matter of security but also regional balance.”
U.S. warships will maintain their freedom-of-navigation operations in South China Sea waters claimed by China, she said, adding “We will absolutely continue the pace.”
China condemns the U.S. operations as “reckless” provocations that raise the risk of military confrontation between the two powers. China strongly protested in January when the USS Hopper destroyer sailed within 12 nautical miles of Scarborough Shoal, which China disputes with the Philippines.
In the aftermath, Chinese state media referred to the incident to argue that China should speed up its dep 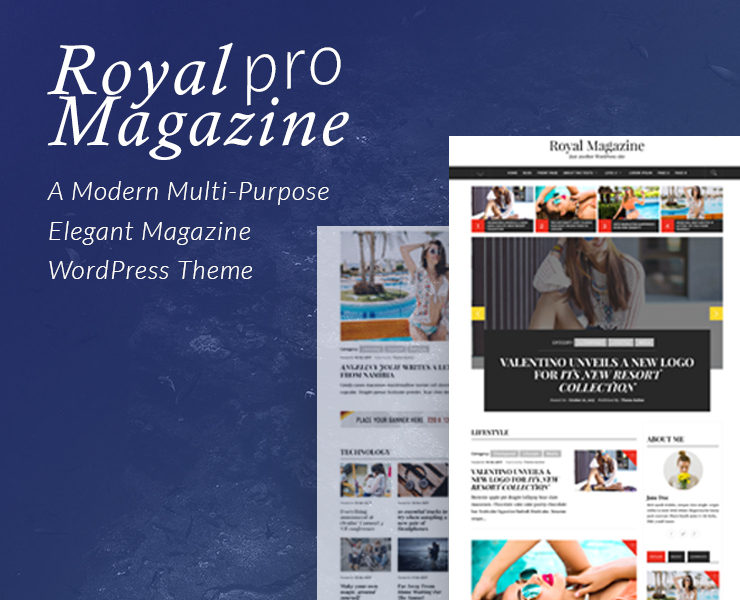